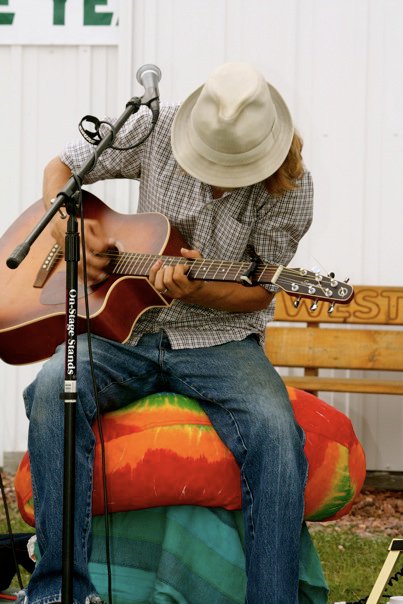 Filmed at a new Michigan music festival called JammaWamma. One of my absolute favorite songs to perform.

This was shot in Jensen Beach, FL at the great Crawdaddy N’Awlins! While my wife and I were in town for our honeymoon, local legend Drew Scott let me play a set during one of his shows. Ants Marching is one of my favorite tunes, and it was an incredible honor to have the incredible Ronnie DeChambeau sitting in with me!

This one is a cover of a Fink tune “Walking In The Sun”. One of the most incredible songs in his catalog.

This is a song I wrote for my wife while in the studio. We discovered that we’d lived six blocks away from one another for years, despite the fact that we’d both moved multiple times.