This is the second time I’ve done it; first, with my son, and now with my daughter.

I wrote an album while at home with my son, and that was comparatively easy compared to this time around.

My son was very chill and very much liked to play quietly by himself.

My daughter, on the other hand, not so much.

She’s a happy, social, rambunctious bundle of joyful noise.  (In fact, while I’m writing this, she’s jabbering in her room while she’s *ahem* supposed to be taking a nap…)

This means that finding quiet time to practice is, at best…  challenging.

But I do my best. 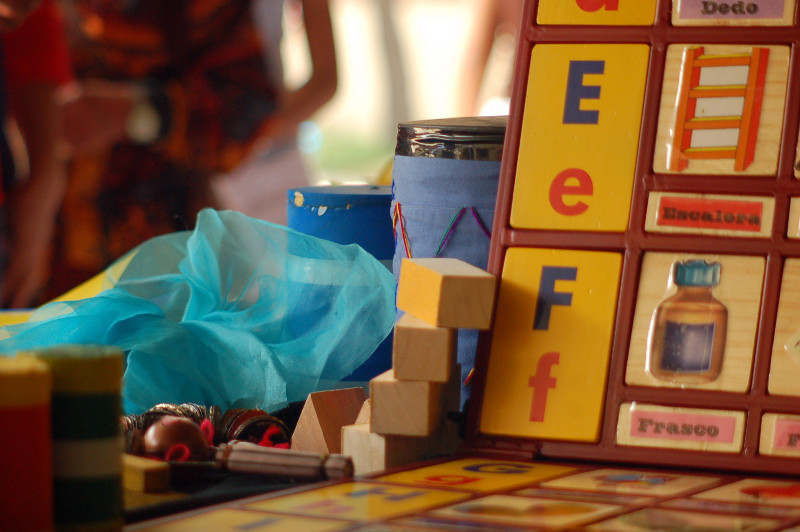 As we speak, I’m working on my newest album, which I hope to release sometime before the end of summer.

It’s interesting how this is changing how I approach writing, however.

Time was, I’d grab a bottle of whiskey, hole myself up somewhere with an acoustic, a pen and paper, and just start writing whatever heartaches, joys and sorrows I might be going through into music.

The ups and downs were my fuel.

Now, there are less ups and downs, really.   They’re still there, but they’re so much less dramatic now.

It makes songwriting much more difficult, if I may be frank.

You see, for most of my songwriting career, I’ve worked my way through breakups and jubilant first kisses by turning them into music.

Now, my focus has been shifted from such a specific, me-centered thing, to a much more global, universal view.

Instead of worrying about whether I’m choosing the “right one”, I know that I have, and I wonder, instead, what sort of world my kids are going to grow up in; how I might change that world for the better; what sort of Daddy I’m being.

I’m finding my tastes in music changing, too.

I’m discovering that it’s harder and harder to find music that has depth, is thoughtful, doesn’t have 47 swear words in the chorus alone…

So I work to write it.

The best part is, I have a built-in audience and music critic.  If I can’t get her to dance, I’m probably not going to get anyone else to dance!

In all, I would never trade this glorious frustration for anything in the world.

Here’s to all you stay-at-home parents out there.

2 Replies to “Writing Albums With a Two Year Old”